Let's reach today's beautiful wedding of Ash and Paul, who tied the knot on 27th September this past year.

"I bought my dress used. I fell deeply in love with the dress after I found out the entire price also it was double my budget. I then was told about and found an outfit in my size in Sydney."

"I used it at home and loved it. I loved it came with a back-story and from the back of some other beautiful wedding and was happy that I could put it back to get affordable use. I'm still considering reselling the gown as want someone else to put on it and like it as much as I did."

"I didn't wear a veil – I felt the gown spoke for itself, but I wound up purchasing a headband from Zara the week before on impulse that cost just £20 and I got a lot of compliments on your day for it."

"Paul's friend drove me and my bridesmaids towards the ceremony in the orange VW camper van."

The groom was kitted all out inside a beautiful burgundy suit.

"We had three readings in the ceremony along with a lighting of candles – One of the readings was ​Blessing from the Hands by Rev. Daniel L. Harris."

"We asked the readers to select the readings to ensure that we could hear them for that first time on your day. It was nice to listen to the words that they chose for all of us." 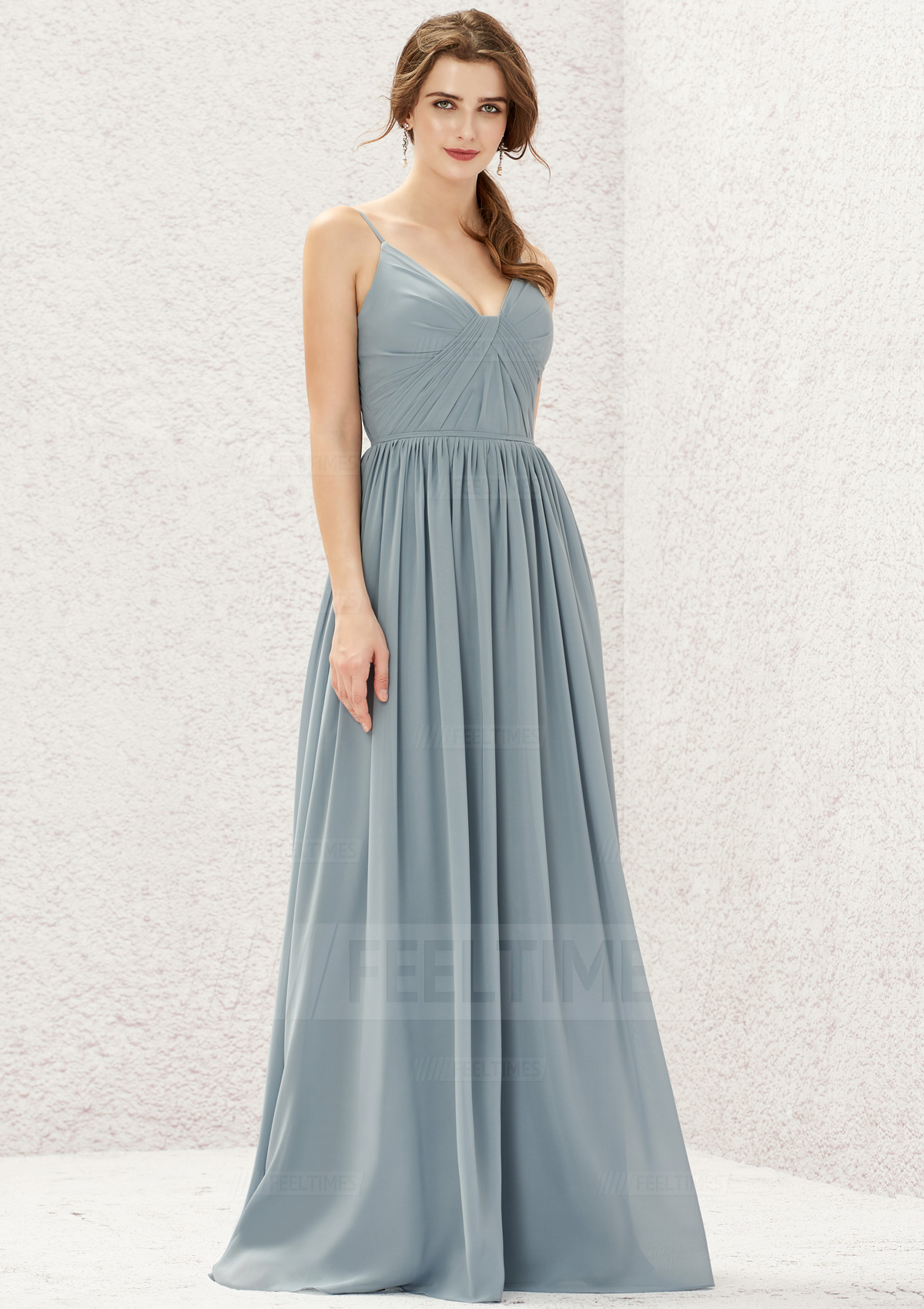 "It feels greatly a cliche, but I wanted our wedding to appear like the wedding in friends when Ross got married to Emily. The barn was very basic therefore we covered it in countless fairy lights/festoons and candles to produce the magical atmosphere."

"We met at the office around four years ago. We'd worked together for approximately eight months before we started dating. Sparks flew in the Christmas party and also the rest is history."

"We'd been together for approximately three along with a half years when Paul proposed. We were away celebrating my 30th birthday in Hvar for that weekend and Paul completely caught me off guard by having an extra little gift."

"I'd joked that I wanted a pink Smeg fridge for my 30th so he was built with a miniature produced by a lady that specializes in making miniatures for dolls houses."

"I was laughing in the mini pink Smeg fridge when he inquired about opening the fridge door, within the door would be a note after which as I browse the note I realized it would be a proposal, I researched and Paul was on a single knee also it took me some time to stop sobbing from shock."

"My cousin delivered an electric guitar set for that champagne reception The band (who everyone LOVED) played several sets within the evening after which my friend DJ's into the wee hours."

"Our first dance ended up being to 'High', by The Lighthouse family."

"We didn't wish to follow the tradition, we wanted your day to represent us and folks and like a couple. I didn't wear white or cream, my bridesmaids wore white and chose their very own dresses, we had a humanist ceremony and I did an address. Everyone was so complimentary also it meant a great deal to us that everybody felt like we'd created your day and it had been very 'us'."